Get fresh music recommendations delivered to your inbox every Friday.
We've updated our Terms of Use. You can review the changes here.

River - songs from the poetry of Allison Grayhurst 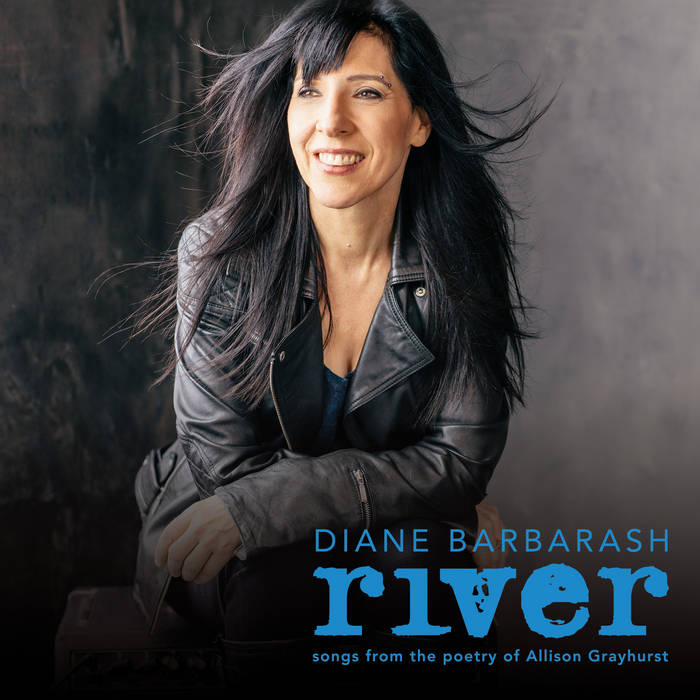 Last New Year’s Eve I found myself engaged in one of Allison’s poetry books and in a moment of pure inspiration I reached for my guitar, and the first song fell out. It was just a chorus taken from a few lines but I knew instantly that something beyond me was about to follow. And so it was, for the following 8 months I continued to compose with Allison’s blessing, songs from her visually stunning poems.

Thank you to the ones who inspire me daily to be true to myself when I write... Steve Earle, Sigur Ros, Kathleen Edwards, Julie Miller, Neil Young, Rhianna, Future, David Usher, Bon Iver, Joni Mitchell, Yellawolf, Lights...

Bandcamp Daily  your guide to the world of Bandcamp

Semiratruth joins the show to discuss their latest release, "loading..".